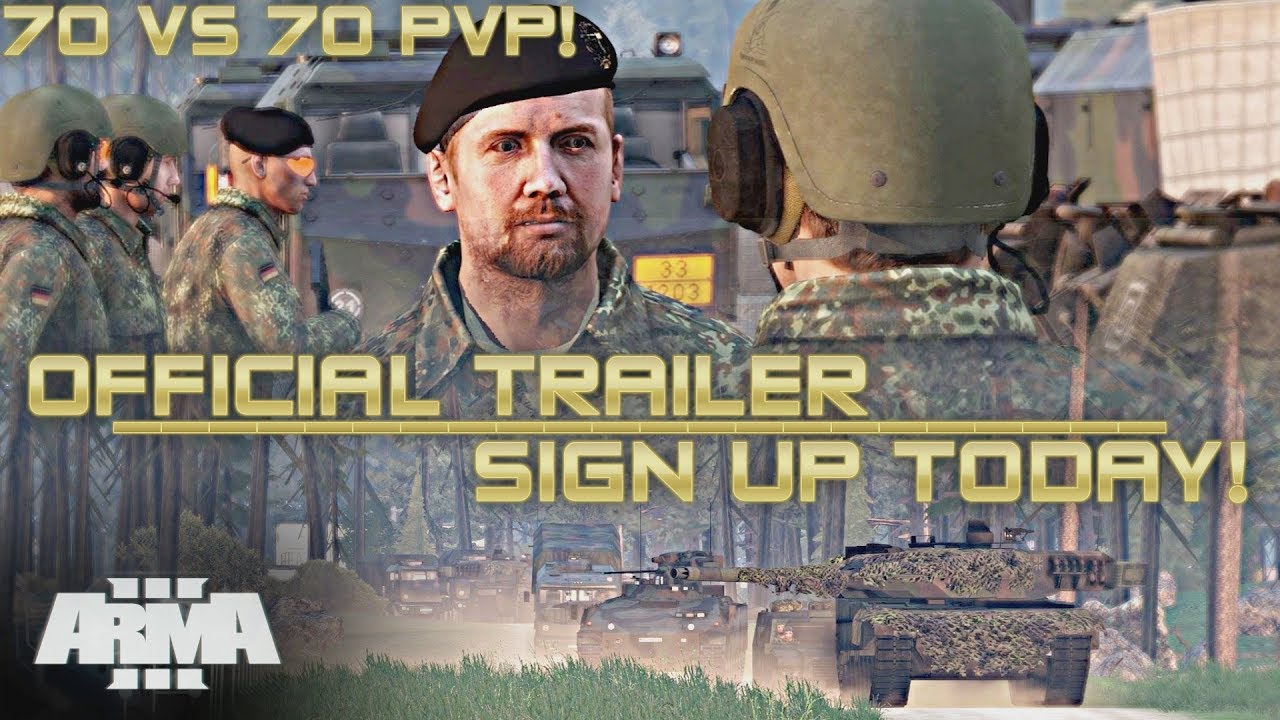 Exercise Guardian Punch is taking place to strengthen military cohesiveness between NATO members, as well as partners. NATO also aims to reassure eastern European partner nations that they are protected from any aggressive advances or campaigns from eastern superpowers and that we are committed to the stability of the region and the NATO units stationed there. Due to this ongoing commitment, we are stationing large numbers of NATO units in the region and conducting large scale Exercises to adjust to the terrain, as well as a show of force and readiness in the region.

Following events outlined in the context, Nato forces have been tasked to undergo a large scale military training exercise to simulate a Russian attack. Upon the start of the exercise, it will be assumed that OPFOR (US forces) are attacking regions of in response to developments previously outlined. BLUFOR forces (Germany) have been tasked with defence and possible counterattack of local key areas outlined below.

These objectives will be contested by both teams, as they are seen as important to logistics, engineers and the future of those nations further down the line.

Both sides will start with similar vehicles, having been organised previously into your sections: Armour, Motorized, Mechanized and Logistics/ fire support.

Neither side will be able to deploy FOB’s and as such, can only spawn from their main base, this is done to simulate the realistic effects of a firefight and make participants more careful in how they operate.

Logistics is made up of 5 members including one Logistics Commander. They take responsibility for the movement of players and resources. Such as ammunition, fuel, medical supplies and more. This is done via trucks as well as 2 helicopters per team. They also supply indirect fire support for their team via mortars (with limited ranges).

Motorised - This is the largest part of each team, with 10 infantry per section and 3 sections per team. They are transported around in MRAPs. They are the faster moving infantry arm of each team, however are the lightest combat units in the exercise.

Mechanised - The mechanised Units are the rest of the infantry units. Comprising of 2 Units with 10 members each. They are a heavier infantry element as they are supported by an IFV that is also their transportation. Allowing them to take on bigger targets with their larger armament.

Armoured - The armoured units are made up of 3 MBT’s with 3 crewmen per vehicle. They are the heaviest units partaking in the exercise. However they are also the loudest and slowest. Making them vulnerable to a highly mobile unit if their flanks are exposed. 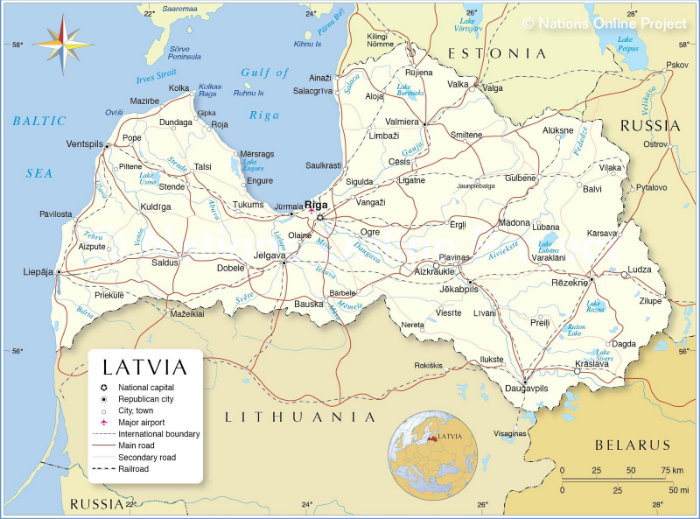 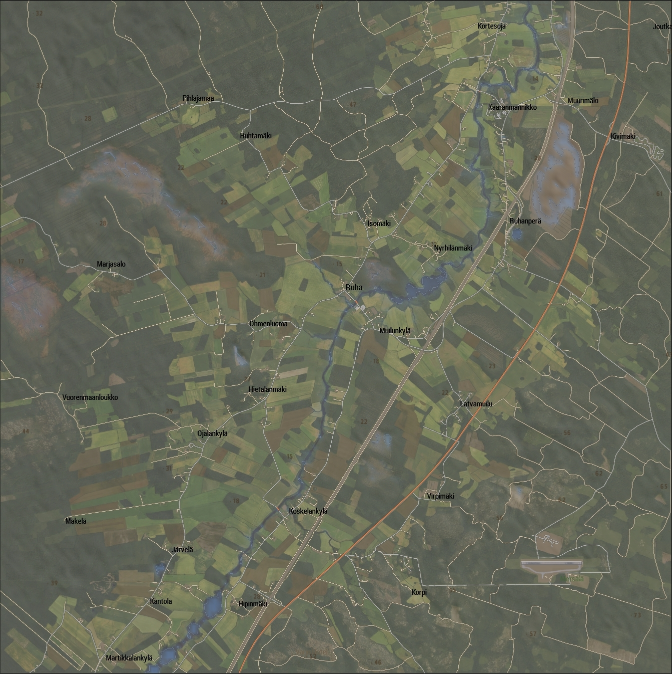 Nation’s roles in the exercise:

This nation is the elected aggressor. They shall be imitating the opposing force invading Europe from the east. They are tasked with sweeping through the area of operations and capture strategic locations and push through any resistance found in the area.

They are acting as the defending NATO allie within the region; They are tasked with advancing to meet the opposing force and secure and defend the strategic locations under threat. They are to hold the line until NATO can mobilise a response. However if they find an opening they are authorised to attempt a counter attack.

Vehicles listed for use in the Exercise